China Promises to Give Vaccine to Africa First

China, which is currently number one in the race to develop a vaccine against the coronavirus, has promised to give it to Africa first.

The World Health Organisation says five out of 10 potential vaccines undergoing clinical trials have been developed by Chinese scientists. A Chinese company and a German biotech firm have partnered in the sixth vaccine on trial.

Africa News reports that President Xi Jinping had been speaking in an online meeting with several leaders of African nations, regarding the virus. He said China would give the vaccine to Africa for free.

Meanwhile the BBC reports that Xi Jinping had also announced that China would be waiving payments on interest-free loans to African countries that were due to mature by the end of 2020. He said that the hardest coronavirus-hit African nations, would be granted an extension on the period of debt suspension.

According to China’s National Health Commission, in addition to continuing building hospitals on the continent, China has deployed several medical teams to some African countries to help in the fight against COVID-19. Algeria, Nigeria, Zimbabwe, DRC, Ethiopia, Burkina Faso, Sudan, Djibouti and Cote d’Ivoire have received medical experts to help against the COVID-19 pandemic while there are almost a thousand Chinese medical personnel working in Africa long-term. China will also give Africa 30 million test kits per month, as well as 10,000 ventilators and 80 million masks. 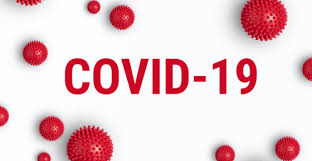 Faizel Patel – 03/07/2020 (Twitter: @FaizelPatel143) A Pretoria woman who lost her father-in-law to COVID-19 says she and her family still trying to come to terms with his passing. A heartbroken Yasmin Maiter Valley was speaking to Radio Islam on Friday about...

END_OF_DOCUMENT_TOKEN_TO_BE_REPLACED 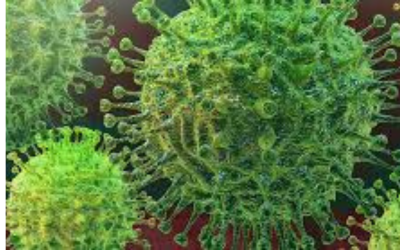 Faizel Patel – 02/07/2020 (Twitter: @FaizelPatel143) The Health Department has announced that the number of COVID-19 infections in South Africa has risen to 168,061. This is an increase of 8,728 from Wednesday’s announcement. The number of deaths has also...

END_OF_DOCUMENT_TOKEN_TO_BE_REPLACED 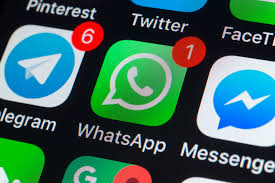 Coronavirus Posts on Social Media Sites: Take with a Large Pinch of Salt

There has been an avalanche of fake news hitting social media platforms since the coronavirus began. Recently one such ‘must listen’ purportedly by a nurse appeared on WhatsApp. Many people expressed relief after listening to her considerably long voice note. The...

END_OF_DOCUMENT_TOKEN_TO_BE_REPLACED 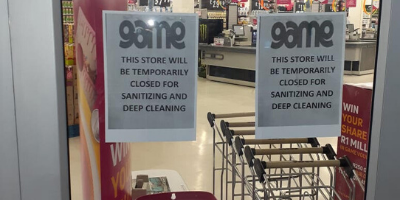 Faizel Patel – 02/07/2020 (Twitter: @FaizelPatel143) Game at the Trade Route Mall in Lenasia  has temporarily closed the store for sanitizing and deep cleaning A notice on the on the door on Thursday states the store will be closed until further notice....

END_OF_DOCUMENT_TOKEN_TO_BE_REPLACED 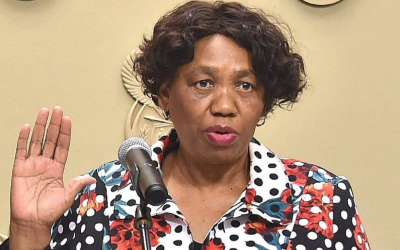 Faizel Patel – 02/07/2020 (Twitter: @FaizelPatel143) The Basic Education Department has announced that after careful consideration and  lengthy consultations with the Council of Education Ministers only Grade R, 6 and 11 will return to school on Monday. The...

END_OF_DOCUMENT_TOKEN_TO_BE_REPLACED 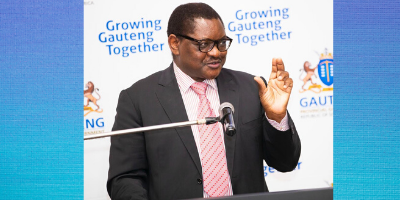 Faizel Patel – 02/07/2020 (Twitter: @FaizelPatel143) Gauteng Premier David Makhura says the 'COVID-19 storm’ has arrived in the province which could necessitate the reintroduction of stricter lockdown regulations. Makhura was providing an update on the COVID-19...