Nigerian authorities in Rivers State have demolished two hotels over an alleged breach of the country’s coronavirus lockdown rules.

State Governor Nyesom Wike, supervised the tearing down of Edemete Hotel and Prodest Home on Sunday. He claimed the operators had defied an order that hotels should be closed. Wike added people who had tested positive for the virus had been found in hotels across the state. However, he did not elaborate as to whether anyone who had the virus had been staying in either of the demolished hotels.

While the managers of both hotels have been arrested, the owner of Prodest Home, Gogorobari Promise Needam insists his had been closed. He said, “The hotel was not operating and 70% of the staff had been sent away, with only three staff present.” Needam said that officials had entered the hotel and solicited a bribe. He said, “………they said they would let us operate if we gave them money but we said we were not operational so had no money to give.”

The Rivers State government has denied the accusation but said that governor Wike signed an executive order granting him the power to enforce the lockdown. Nigerian lawyers, however, say an executive order cannot give the governor powers to demolish a building. The governor’s actions have been described as “executive recklessness and an abuse of office”.

Meanwhile, essential workers, including doctors, have also reported having been harassed and, in some cases, even arrested, for ‘breaching’ the lockdown. Officials are also to auction vehicles seized from those who violated the lockdown. Only those who have a personally signed pass by the governor are free to move, but these seem to be government workers only.

Wike personally supervised the first three days of the lockdown, which began on March 30, to monitor compliance. More than 200 people were arrested on the first day of the lockdown and taken to an isolation centre. 170 of them were later convicted and fined up to 50,000 naira ($128).

On Sunday, Wike announced that people are allowed to go out, on Tuesday and Wednesday this week, for “some fresh air” and to restock provisions.

The state currently has 15 active cases of the virus with two deaths. 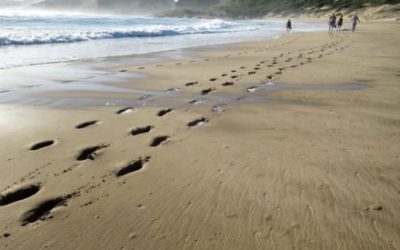