The Gig Worker Evicted and Left to Perish from Coronavirus 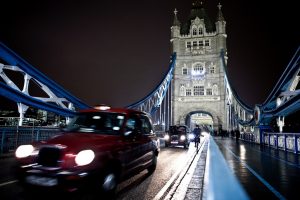 This is the story of a guy called Rajesh. Rajesh was also, like the rest of the world, sheltering in place due to the coronavirus outbreak, only, unlike most of us, who were locked down at home, Rajesh was stuck in the UK. I know there are many people all over the world who have had to experience lockdown in countries other than their own, some were on honeymoon, some on business, and so forth, when border closures went into effect. Rajesh, however, like who knows how many other people, was stuck in a foreign country because he worked there to be able to support people back home. Just recently, I inadvertently overheard a conversation in which one person was talking about how some members of his family were stuck in Malaysia. He said that repatriation tickets were priced at R50 000 each, and that since they owned a flat in Malaysia, it just worked out better for them to remain there until it was possible to return. He said their only expense in the country was food. The man who was speaking sounded quite content. That conversation triggered the memory of a story I had read on the internet about one Rajesh, whose fate was particularly sad.

Rajesh hailed from Bangalore, in India. He worked in London as an Uber driver. Back home, in a rented house, 8000 kilometres away, lived Rajesh’s wife, Mary, his two little sons, aged 6 and 4, and his 66-year-old mom. Rajesh would video-call them every day. While, he loved London, and spoke to Mary all the time about how beautiful and clean it was, he loved his family more. At the end of last year, when Rajesh was in India, he took a loan, and bought land so that he could build a home that he and his family could call their own. Rajesh and Mary were confident that when he returned to London, he would be able to save enough money to pay it off. He told Mary that the next time he travelled to Bangalore, it would be for good. If there is one thing we have all learnt from the coronavirus pandemic, it’s that we plan and Allah Plans. The virus is such a great manifestation of the Power of the Almighty, that leave alone crossing any border, it had become impossible for us to even travel to another province, city, or town.

Rajesh returned to London on the 15th of January 2020. On January the 29th, the first cases of coronavirus were reported in the UK. Rajesh, like most people, wasn’t too worried. It was business as usual in London, people were still going to work, and dining out. Shops were still open, and the coronavirus was still something surreal. For everyone, including Uber drivers, not much changed, at least not for another whole month. I remember UK experts being very certain they could contain the virus, and their confidence that there would be no widespread transmission. They were wrong.

By March, the virus was being transmitted from person to person within the UK. The number of cases – and deaths – were increasing every day.  On the 23rd of March, Prime Minister Boris Johnson announced a nationwide lockdown lasting, initially, three weeks, pretty much like the level 5 hard lockdown imposed here, in South Africa, with only ‘essential’ workers having any real mobility.

Like many Uber drivers, Rajesh continued to work. While the government was at first confident that it could largely evade person to person transmission, there were concerns around Heathrow airport, with fears about people entering the country, carrying the virus. Rajesh’s trips included those to and from the airport. He developed flu-like symptoms and had to stop working. His last trip, in fact, on March the 25th  was to pick up a passenger from the airport. His condition deteriorating, he was admitted to hospital suffering from dehydration. He was tested for the coronavirus while there. Rajesh tested positive.

Rajesh was advised by hospital staff to go home and self-isolate, but to return if his symptoms got worse. He lived in a room he rented in a house. When he got back to the house, prepared to do as he had been instructed, his landlord sent him on an errand, and when Rajesh returned the landlord had changed the locks. His landlord did not know about his positive status, but said that as an Uber driver, he might introduce the coronavirus to the house. It wasn’t a risk he was willing to take. Rajesh’s wife Mary said his landlord would not open the door to him and that he was forced to sleep in his car for several nights. She said that he had had nothing to eat at all.

Rajesh called his friend Sunil for advice. Sunil and Rajesh first met in 2011. Mutual friends had introduced them to each other when Sunil moved to the United Kingdom, as they were both from Bangalore. They helped each other with the red tape they encountered, were there to assist each other with money, and occasionally Sunil and his wife would invite Rajesh over for meals at their home in Hertfordshire. He would leave their home with a good supply of leftovers of traditional South Indian food. Yes, they were close friends. Sunil says that was the last call Rajesh made to him. He said, “He didn’t go into details about what was happening to him, but because I work in the National Health Service, he was asking me questions like ‘How safe are we?’, ‘Is it better to go to India?’ ” Sunil said Rajesh repeatedly asked him if there was anyway he could return to India, any possible route, as he wanted to be with his family. He said, “But by that time there was a complete lockdown in India too.”

Sunil told him to stay home, and to look into the financial support for informal workers announced by the government, or the 14 days’ assistance offered by Uber.

Rajesh confessed to him that he needed to find a new place to live because his landlord said he was too high a risk to have in the house. He did not tell his friend that he’d already been kicked out. Sunil speculated that he may have been too embarrassed to tell him that.

Rajesh tried calling his landlord to beg for his room back but there was no answer to his calls. Eventually, after days of looking for accommodation, he found a room in yet another shared house, in Harrow. He had to pay £4,000 upfront, money that Mary says he had to borrow.

Rajesh did not want to risk being evicted again. He evaded contact with his new landlord and all the other tenants. He did not even dare to try and cook a meal for himself for fear of coming across the others. Every day saw his health deteriorate further. His only social interaction was with Mary, via phone calls, during which he would reassure her that he was fine, or during which he just cried. Mary noticed that Rajesh’s breathing had become laboured. She said, “He was wheezing a lot in that room, and every day it was getting worse.” She convinced him to go to the hospital. Rajesh didn’t want to call an ambulance; fearing eviction, he didn’t want the other lodgers to know he was ill. Struggling to breathe, he somehow drove himself to the hospital, where he was diagnosed with pneumonia.

On April the 10th, the last time Mary Jayaseelan spoke to her husband Rajesh Jayaseelan, he was about to be hooked up to a ventilator in a ‘Covid ward’. During that call, he broke down and admitted, “Mary, I’m feeling a bit scared.”

On the 11th of April, just 17 days after he had been diagnosed as positive, doctors at Northwick Park Hospital, where Rajesh had been admitted, called Mary to inform her that he was in a critical state. They arranged for her and the children to see him one final time, in a video call, but he was unconscious. Rajesh died two hours later. 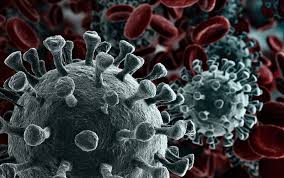 Faheema Ayob -  Radio Islam Listener  Ode to Corona You have brought the whole world to its knees🌍 Humankind have lost their sense of peace Sent down by a power even greater then you To teach us a lesson or two We realise upon reflection, 🤔 That Our existence...

END_OF_DOCUMENT_TOKEN_TO_BE_REPLACED 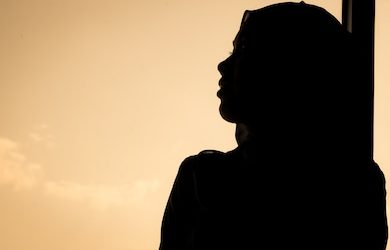 Assalamu alaykum and hi to all. I recently tested positive with covid 19, doing much better now. Alhamdulillah I want to share my story with you all. Im the most paranoid mom and i was always careful even before covid 19 came into our country, I'm the germs...

END_OF_DOCUMENT_TOKEN_TO_BE_REPLACED 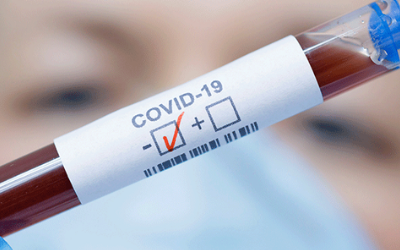 [LISTEN] Kwara Kekana: Beating COVID-19 and returning to the Office

Husain Mohamed – 23/06/2020  With the novel coronavirus continuing to make its way through South Africa, many of those who contract the disease do eventually beat it. South Africa currently has more than 100 000 confirmed cases of COVID-19. On a lighter side the total...

END_OF_DOCUMENT_TOKEN_TO_BE_REPLACED 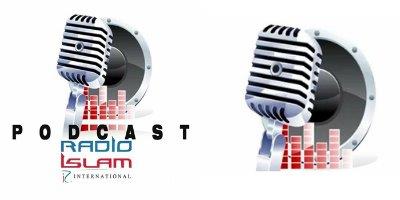 Poetry: A Form of Expression

END_OF_DOCUMENT_TOKEN_TO_BE_REPLACED 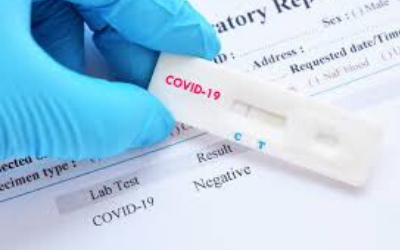 Mumtaz Moosa Saley 21/06/2020 There has been a lot of misconception around testing, even though in my previous articles I have consulted with doctors, there seems to have been a change since level 3 lockdown was initiated.   I decided to visit the local testing pop up...

END_OF_DOCUMENT_TOKEN_TO_BE_REPLACED 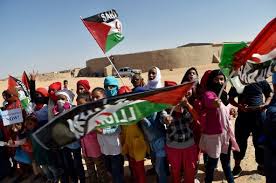 Catherine Constantinides and Vitalio Angula   World Refugee Day falls each year on June 20th and is dedicated to refugees around the globe. World Refugee Day was held globally for the first time on June 20, 2001, commemorating the 50th anniversary of the...